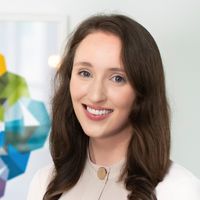 The world’s largest nurses’ union, the Royal College of Nursing (“RCN”), which represents nursing staff in the UK and internationally, has been labelled “an organisation which at its top, is riddled with division, dysfunction and distrust” in a report by Bruce Carr KC.

The RCN commissioned the report in September 2021 as a part of its “commitment to change” following an initial investigation into its governance by KPMG. The KPMG report called for significant change and made 25 recommendations to drive this into action. Carr’s subsequent investigation, during which he interviewed 60 anonymous witnesses regarding events from 2018 until the present day, centred on sexual harassment allegations, equality and inclusion inadequacies, and flaws in the RCN’s decision-making and financial management processes.

Carr noted that his report supported KPMG’s recommendations but went further to include rectification of a substantial trust gap between the RCN’s council and executive. He also recommended the creation of new harassment policies and procedures, which “should extend not just to sexual harassment but harassment by reference to other protected characteristics, such as sexuality or disability.”

Pat Cullen, the RCN’s General Secretary & Chief Executive, has apologised for past conduct on behalf of the RCN and accepted the recommendations of the report. She announced that the RCN has also launched immediate investigations into Carr’s findings in a bid to “leave no stone unturned”. The RCN will now consider whether it may need to take any action against individuals within the organisation who are found to have acted wrongfully.

Our key takeaways from this are:

If you would like to discuss how to investigate an instance of bullying, harassment, discrimination, or a wider culture problem within your organisation, please speak to your usual Lewis Silkin contact to discuss how we can help. 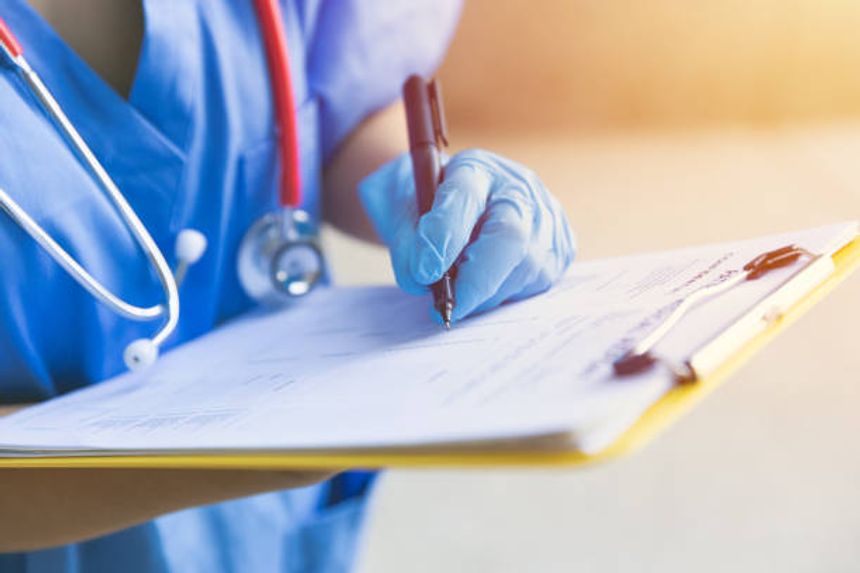