Senior Executives at the clothes retailer, Brandy Melville, have been the subject of recent press attention when screenshots of a text message group chat from 2017 to 2020 called “Brandy Melville gags” came to light.  The screenshots show the Executives, including the CEO and owner of the company, Stephen Marsan, sharing despicable racist, sexist and anti-Semitic jokes, including photos and memes featuring Hitler and mocking People of Colour.

In addition to this, serious allegations have arisen about Senior Executives exploiting young women and discriminating against employees on the grounds of their race and appearance.  For instance, Black members of staff were allegedly confined to the stockroom or night shifts rather than working front of house with their white colleagues and employees working in stores could be dismissed if they didn’t match the company’s ideal of “blonde, thin and white”.  Claims of sexual harassment have also been raised, with one former employee raising allegations that she was sexually assaulted whilst working at the company.

What is clear from these allegations is that Brandy Melville needs to get to the bottom of these concerns about its allegedly toxic workplace culture.  Where allegations relate to conduct clearly carried out in the course of employment (for instance employees being dismissed because of their appearance or ethnicity, or being sexually assaulted or harassed whilst at work), an investigation into the company’s workplace culture can be conducted.  See our Passle from June, setting out our recommended approach to such an investigation.

However, the investigation process may become more complex where concerns arise in relation to conduct that was not as clearly during the course of employment.  From a legal perspective, an employer is typically liable for the actions of its employees, and so should investigate them and take disciplinary action if needed, where there is sufficient connection between the employee’s behaviour and their employment that it is fair to hold the employer responsible. Traditionally there has been a relatively clear line between conduct carried out in the workplace and conduct carried out in an employee’s personal life.  However, as the increased adoption of working from home blurs the lines between home life and work, making this distinction can be more difficult.

Factors to consider when deciding whether an employee’s behaviour is sufficiently close to their employment that it should be investigated, include:

However, even if an employer initially believes that it does not need to investigate an employee’s conduct because it took place outside their employment, if the alleged conduct is at odds with the company’s values and culture, it may be that the company concludes that an investigation is required in order to ensure that their employees have a safe working environment where it is clear that such behaviour is not tolerated.

If you need advice on how to handle allegations concerning employees’ conduct in or out of the workplace, please speak to your usual Lewis Silkin contact or a member of our Investigations and Regulatory team.

If you are interested in running training about tackling toxic workplaces, please contact our HR & Legal Training team. We offer, for example, training on unconscious bias and various diversity and anti-harassment and bullying courses. Our Leadership Workshop highlights the issues around workplace behaviours for managers, while our Speak Up sessions cover the role of employees in calling out inappropriate workplace behaviour. 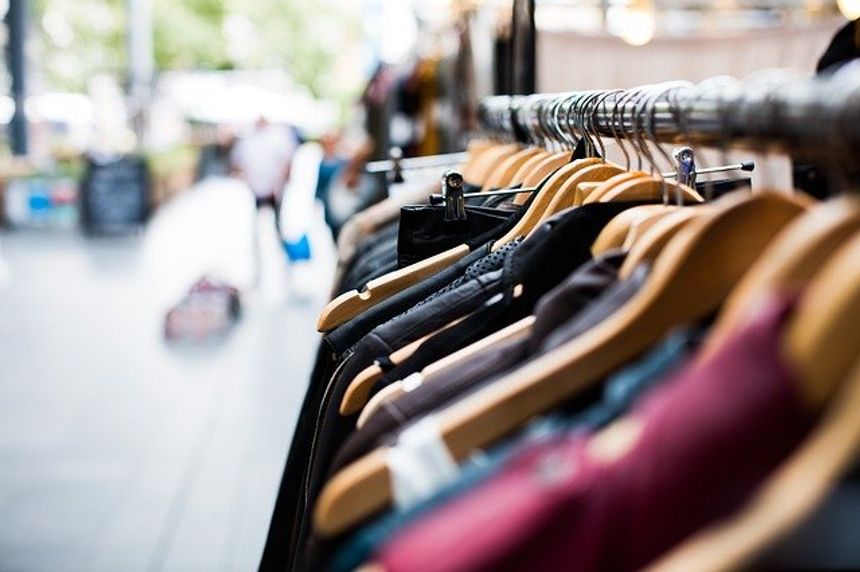