Based on the investigator’s findings, the NFL Commissioner concluded that Washington’s workplace environment had been “highly unprofessional” for many years particularly for women, and that “bullying and intimidation frequently took place”. He noted that many employees and former employees described the culture as “one of fear” and that “numerous female employees reported having experienced sexual harassment and a general lack of respect in the workplace”.

He found that ownership and senior management paid little or no attention to these issues which were compounded by inadequate HR practices, including the absence of an effective process for reporting and addressing complaints.

The investigator recommended the club take the following steps to improve its workplace culture, which all organisations could potentially reflect upon to see how they measure up:

As well as issuing a $10m fine, the NFL imposed new reporting obligations on Washington including that the team provides updates twice a year on their progress in implementing the recommendations and that they notify the NFL about any complaints about workplace issues such as bullying, discrimination or harassment.

Crucially, Washington’s owners accepted the findings and have committed to implementing all of the recommendations. The club will hope that the investigation represents a turning point for organisation which will allow them to address their failings, improve the workplace culture and rebuilt trust in the organisation.

The case serves as a reminder of how important it is for employers to taking complaints seriously and have appropriate HR procedures in place as this should help prevent the workplace culture from becoming toxic.

When concerns are raised, employers should act quickly to investigate and address the issues or they risk storing up problems for the future. Ignoring misconduct can deter employees from speaking up in the future and set a precedent that the behaviour is acceptable. Failing to identify and address misconduct can also increase an employer’s exposure to claims under UK employment law (such as sex discrimination or sex harassment claims), harm staff morale and damage the organisation reputationally.

“Bullying and intimidation frequently took place and many described the culture as one of fear, and numerous female employees reported having experienced sexual harassment and a general lack of respect in the workplace." 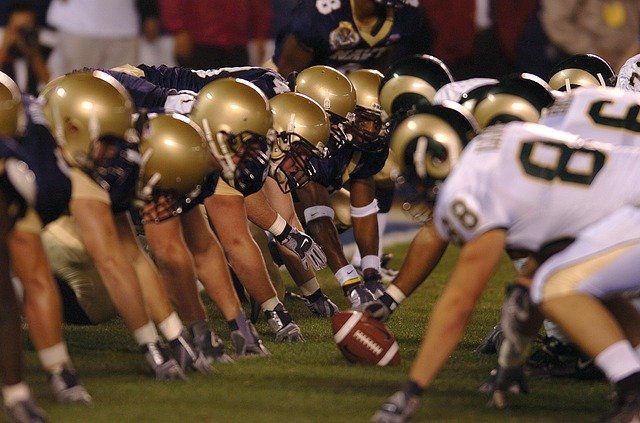 FIFA: Fines and transfer bans for clubs that discriminate against players during pregnancy under new rules designed to protect players and coaches
James Garmston

Could a judgment on social housing open the door for an extension to the ‘Rooney rule’ in UK sport?
James Garmston
Recent posts from Lewis Silkin - Investigations

Racism in real estate? A sector under the spotlight
Emma Langhorn, Karen Baxter

If you can't stand the heat ...
Karen Baxter