Following a 2019 consultation in the wake of the global #metoo movement, the government says it will introduce a new proactive duty on employers to prevent sexual harassment in the workplace.

While sexual harassment in the workplace has been unlawful for decades, until now employees have only been able to take action in response to incidents of harassment. This new obligation will give the Equality & Human Rights Commission (EHRC) the right to take action against employers even if no incident had occurred. Employers may therefore potentially find themselves the subject of legal action based on a lack of adequate policies, training, or other steps targeted at preventing sexual harassment in the workplace.

This unusual step was supported by 96% of respondents to the government's public questionnaire, and will set sexual harassment apart from many other forms of discrimination - for example, age, race, or sexual orientation discrimination - where there is no equivalent legal duty on employers to proactively prevent discrimination.

What will employers need to do?

In practice this new duty may not have a significant impact on the steps many employers are already taking. The "employer's defence" already provides employers with a defence against discrimination claims provided that, where their employee is found to have carried out harassment, the company took "all reasonable steps" to prevent this from happening. This means that many companies already take proactive steps to prevent discrimination, such as providing regular training and having appropriate policies in place.

It's likely, however, that companies will increasingly take steps specifically targeted at preventing sexual harassment, rather than only including it within steps to prevent discrimination more generally. We are already seeing an increase in the need for investigations into workplace cultures (as opposed to specific allegations of wrongdoing).  These types of investigation can be helpful when employers have a sense that things aren't quite right in a particular team or workplace but where there is a lack of formal complaints to enable it to get a handle on what is going on.

A broad cultural investigation may involve the opportunity to provide feedback through various means including surveys and interviews, some of which may be anonymous, to enable an employer to build its understanding and take action.  It is important to identify an investigator with appropriate skills and who staff within the organisation can trust, which is why this tasks often falls to a specialist external investigator.

Additionally, the government has committed to introducing explicit provisions against third-party harassment. This would include harassment by clients or customers of the employer.

The government will continue to consider whether these provisions should only apply once an incident of harassment has occurred, rather than mirroring the new obligations set out above. In any event, companies would be well-advised to take proactive steps to prevent third-party harassment, for example including clauses in third-party supplier contracts and displaying notices in the workplace advising that harassment will not be tolerated.

While the government acknowledges that the law alone is not enough to tackle the persistent problem of sexual harassment, these legal updates will hopefully be another important step in the shift towards a zero-tolerance approach across society.

The government will now give further thought to putting these changes into effect, including considering appropriate compensation models for successful claims. The government's response states that these new provisions will be brought in "when parliamentary time allows", so employers now have an opportunity to reflect on their policies and workplace practices to prevent sexual harassment, and to take active steps to ensure they are up to scratch.

Public awareness of the issue of sexual harassment in all settings has continued to grow since the start of the #metoo movement in 2017, as has the recognition that this cannot continue, and the determination to see real change. 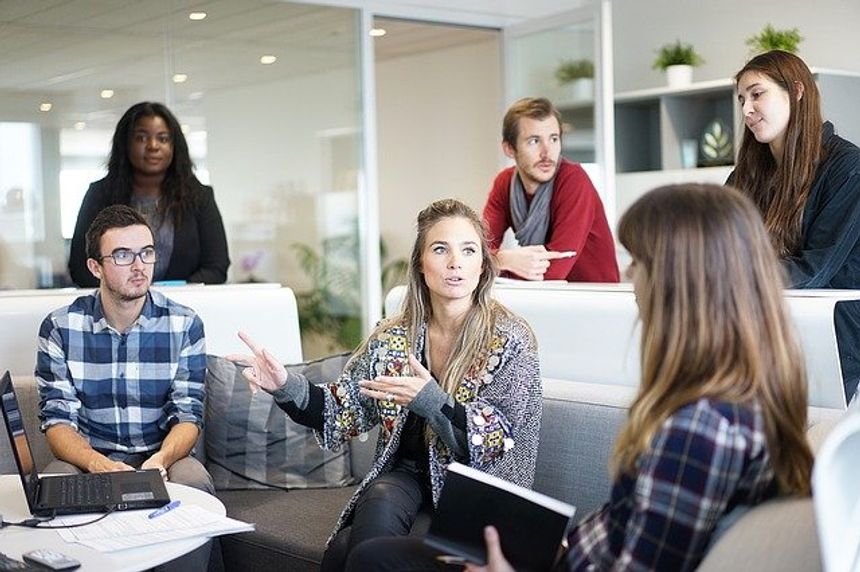