The long awaited Sue Gray report has today been published ... well, an interim version at least which serves as something of an aperitif, whetting our appetites for the full 'birthday cake version', which we can only hope will follow soon.

A lot has been said over recent weeks about why the report has taken so long to be published. Having seen the description of the evidence gathered, it is clear that a huge amount of work has been completed in a short space of time - hats off to Sue and her team. The report refers to there being "extensive substantive factual information" which has been compiled - more than 70 people have been interviewed (some more than once), and documents including emails, WhatsApp messages, texts, photos, and building entry/exit logs have been gathered and considered.

As investigators, we know that these things take time. While an investigator almost always wants to complete the process as quickly as possible, it is important to balance speed against the need to be thorough, to give witnesses time to come forward and for the investigator to weigh up the evidence properly.

It is also clear that the report has been completed and published against a very difficult backdrop which has left Sue Gray with one hand tied behind her back - the report confirms that 12 of the 16 gatherings investigated by Sue Gray are now being actively investigated by the police. Sue Gray has been asked by the police only to make minimal reference to those events in the report, so she explains that this means [she is] "extremely limited in what [she] can say about those events and it is not possible at present to provide a meaningful report setting out and analysing the extensive factual information [she has] been able to gather". Similarly, Sue Gray has concluded that she cannot reasonably "publish factual accounts in relation to those four dates [which are not under police investigation] ... without detriment to the overall balance of the findings". This is why we are limited to seeing her general findings, as opposed to the factual details behind them.

Nonetheless, the general findings set out in the report are extremely serious and raise serious questions about the culture and leadership at 10 Downing Street. It is also clear that there is a lot more detail still to come.

A lot has been said over recent weeks about why the report has taken so long to be published. Having seen the description of the evidence gathered, it is clear that a huge amount of work has been completed in a short space of time - hats off to Sue and her team. 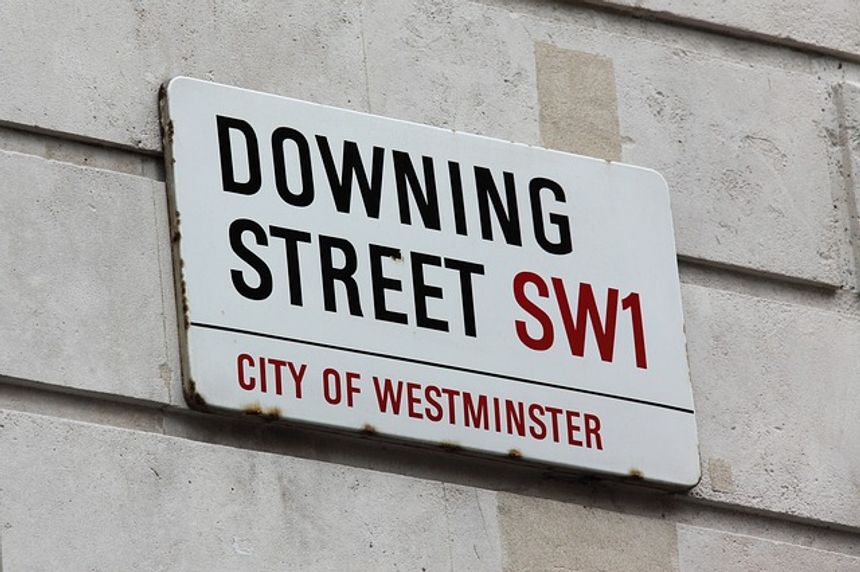 Why silence can be toxic
Karen Baxter