As external investigators, we are often asked to look into allegations of a toxic workplace.  But what is a toxic workplace?  What are the tell tale signs?  The latest headlines about the Prime Minister's alleged Downing Street parties during lockdown give us an insight into one of the most prevalent symptoms of a toxic work environment that we see in our investigations work - silence.

Silence means that nobody complained, questionable behaviour went unchallenged, and a precedent was set for the next time that would happen.  People may have grumbled to each other or even expressed concern, shock or dismay, but ultimately the behaviour went unchecked and a powerful example was sent to the organisation about what will be tolerated.

At Number 10, evidence has emerged that 100 people were invited to the May 2020 drinks event which, on any reasonable interpretation, was hugely inappropriate and misjudged.  We are told that several of those people invited were concerned that the event was wrong and should not go ahead. Many of those who were invited appear not to have attended, but crucially it appears that nobody spoke up or complained at the time that the event should not have taken place.

This is a very helpful litmus test for any organisation - is it genuinely possible for your people to complain, particularly about people who are more senior than them?  What about those at the very top of the organisation - by what means can people raise concerns about their behaviour? Your organisation might have channels in place for complaints to be raised, perhaps even anonymously, but how often are they used?  If they are never used, has your organisation ever stopped to consider why?

There are lots of ways to break the culture of silence and, as ever, it is best if these efforts are led from the top of your organisation.  Speak up sessions, open forums, anonymous reporting tools and 360 degree assessments are all helpful things to consider, alongside training and development of those with management responsibility.

The latest headlines about the Prime Minister's alleged Downing Street parties during lockdown give us an insight into one of the most prevalent symptoms of a toxic work environment that we see in our investigations work - silence. 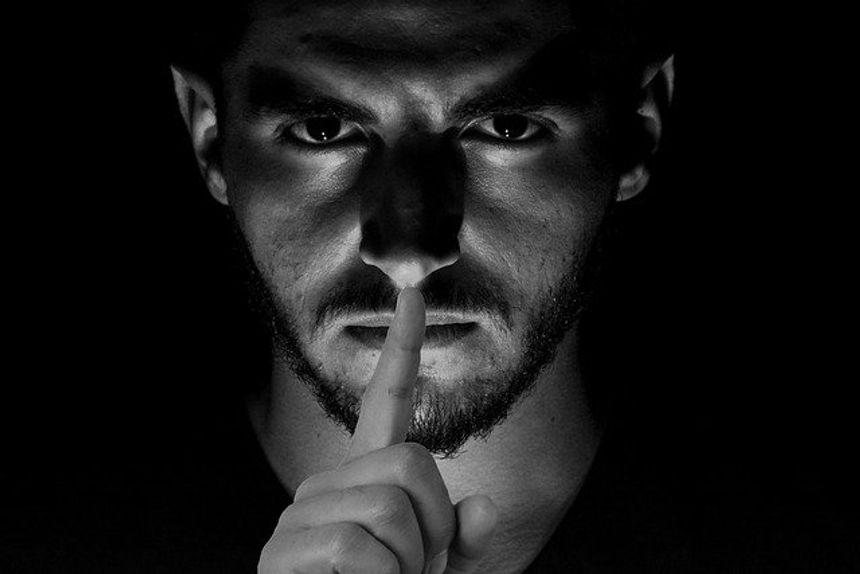 Can an internal investigator do the job of the police?
Karen Baxter
Recent posts from Lewis Silkin - Investigations