The Kitchin Group has responded promptly, confirming its intention to investigate the claims "fully and independently". This is an important first step and, in our experience, it is very important for organisations to respond quickly and appropriately.

Anonymous allegations are difficult to investigate, but that does not make an investigation impossible. Even if the complainant never comes forward, if the allegations suggest that there is a pervasive toxic culture, current employees can be spoken to by the investigator in order to gain an understanding of whether the issues are live and ongoing.

For this type of investigation to work it is essential that:

The investigator needs to be someone with the time and experience to manage the process quickly and appropriately; they can be sourced internally if an organisation has the right person available, or could be an external HR Consultant or specialist investigations lawyer.

At the outset, the organisation needs to decide who will liaise with the investigator and set the scope of the investigation. Needless to say, it would be an error for that person (or group of people) to include anyone who is named as an alleged wrongdoer, or who is seen as a key ally of someone accused of bad behaviour. Where the allegations go right to the most senior levels of the organisation, this might require the involvement of non-executive directors or even bringing in a consultant to manage the process.

And the organisation will also need to have one eye on the impact of the allegations on the person who has been accused of wrongdoing. Employee assistance programmes or other HR or pastoral support may be needed, alongside a decision on whether or not anyone needs to be suspended while the investigation takes place.

Most organisations have no idea if or when they will be hit with allegations of this nature, which can cause immense disruption, unhappiness and reputational damage. Putting some thought into what your action plan would be in the event that your organisation faces this scenario is, in our view, time well spent.

Anonymous claims which appeared on an Instagram page described "toxic" behaviour, violence and instances of sexual assault in his restaurants. 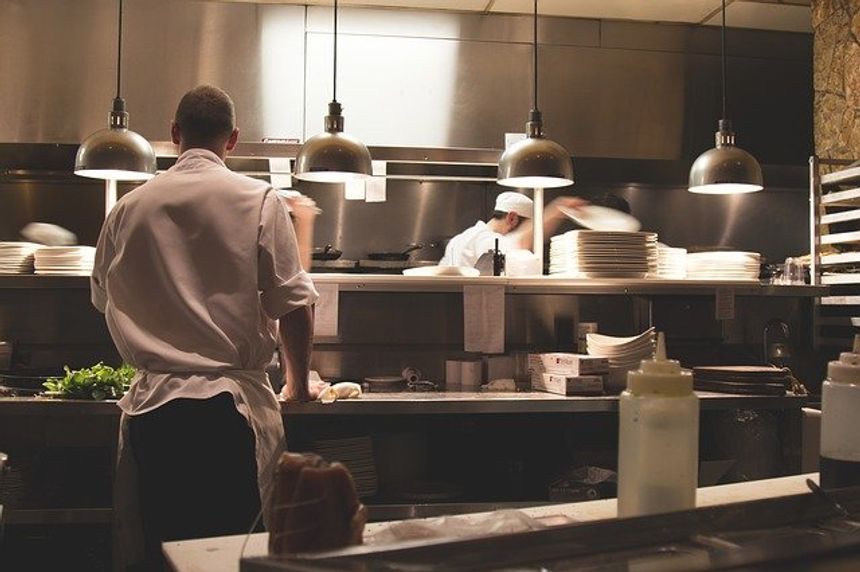